Personality psychology is about how individuals differ from each other in their characteristic ways of thinking, feeling, and behaving. In this module, you examined some of the foundational theories that explain personality and learned about personality testing today. Some of the most interesting questions about personality attributes involve issues of stability and change. Are shy children destined to become shy adults? Are the typical personality attributes of adults different from the typical attributes of adolescents? Do people become more self-controlled and better able to manage their negative emotions as they become adults? What mechanisms explain personality stability and what mechanisms account for personality change?

Remember that the Big Five personality traits include:

The Big Five is one of the most common ways of organizing the vast range of personality attributes that seem to distinguish one person from the next. In a meta-analysis of several studies of the Big Five test, Roberts, Walton, and Viechtbauer found that in general, average levels of extraversion (especially the attributes linked to self-confidence and independence), agreeableness, and conscientiousness appear to increase with age whereas neuroticism appears to decrease with age (Roberts et al., 2006). Openness also declines with age, especially after mid-life (Roberts et al., 2006). These changes are often viewed as positive trends given that higher levels of agreeableness and conscientiousness and lower levels of neuroticism are associated with seemingly desirable outcomes such as increased relationship stability and quality, greater success at work, better health, a reduced risk of criminality and mental health problems, and even decreased mortality. This pattern of positive average changes in personality attributes is known as the maturity principle of adult personality development (Caspi, Roberts, & Shiner, 2005). The basic idea is that attributes associated with positive adaptation and attributes associated with the successful fulfillment of adult roles tend to increase during adulthood in terms of their average levels. 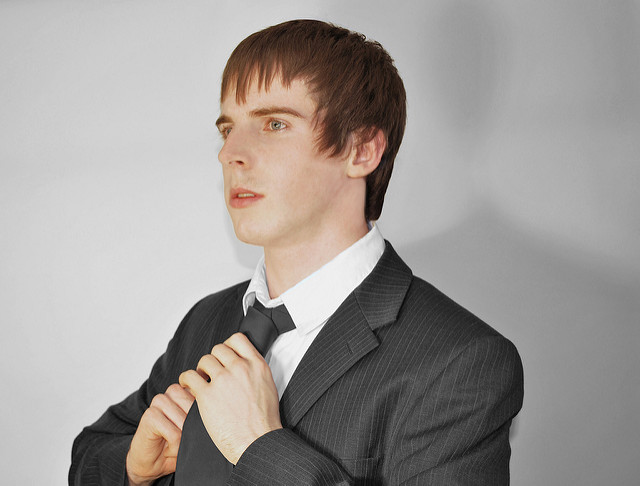 It should be emphasized again that average trends are summaries that do not necessarily apply to all individuals. Some people do not conform to the maturity principle. The possibility of exceptions to general trends is the reason it is necessary to study individual patterns of personality development. The methods for this kind of research are becoming increasingly popular (e.g., Vaidya, Gray, Haig, Mroczek, & Watson, 2008) and existing studies suggest that personality changes differ across people (Roberts & Mroczek, 2008). These new research methods work best when researchers collect more than two waves of longitudinal data covering longer spans of time. This kind of research design is still somewhat uncommon in psychological studies but it will likely characterize the future of research on personality stability.