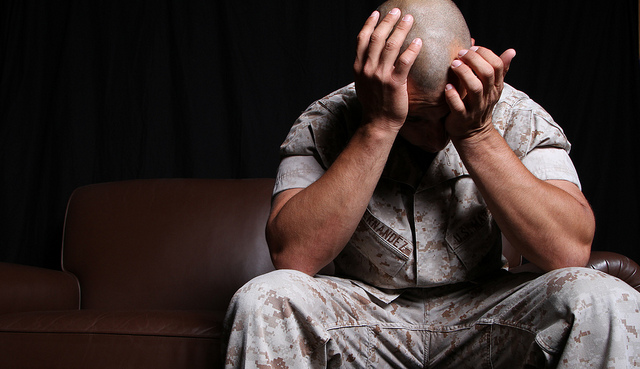 In this section you will learn about anxiety disorders and other related disorders: