What you’ll learn to do: compare and contrast theories of lifespan development 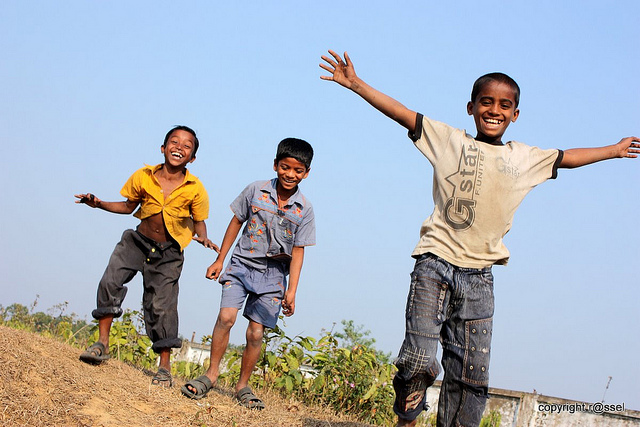 Lifespan development explores how we change and grow from conception to death. This field of psychology is studied by developmental psychologists. They view development as a lifelong process that can be studied scientifically across three developmental domains: physical, cognitive development, and psychosocial.

There are many theories regarding how babies and children grow and develop into happy, healthy adults. Sigmund Freud suggested that we pass through a series of psychosexual stages in which our energy is focused on certain erogenous zones on the body. Eric Erikson modified Freud’s ideas and suggested a theory of psychosocial development. Erikson said that our social interactions and successful completion of social tasks shape our sense of self. Jean Piaget proposed a theory of cognitive development that explains how children think and reason as they move through various stages. Finally, Lawrence Kohlberg turned his attention to moral development. He said that we pass through three levels of moral thinking that build on our cognitive development. You’ll learn about each of these theories in this section.