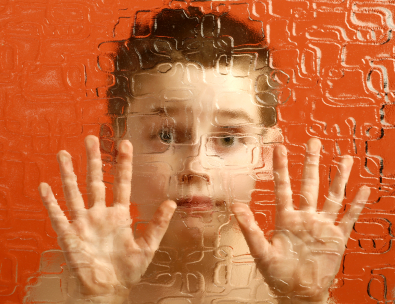 Neurodevelopmental disorders are a group of disorders that are typically diagnosed during childhood and are characterized by developmental deficits in personal, social, academic, and intellectual realms; these disorders include attention deficit/hyperactivity disorder (ADHD) and autism spectrum disorder. ADHD is characterized by a pervasive pattern of inattention and/or hyperactive and impulsive behavior that interferes with normal functioning. Genetic and neurobiological factors contribute to the development of ADHD, which can persist well into adulthood and is often associated with poor long-term outcomes. The major features of autism spectrum disorder include deficits in social interaction and communication and repetitive movements or interests. As with ADHD, genetic factors appear to play a prominent role in the development of autism spectrum disorder; exposure to environmental pollutants such as mercury have also been linked to the development of this disorder. Although it is believed by some that autism is triggered by the MMR vaccination, evidence does not support this claim.