What you’ll learn to do: explain how nature, nurture, and epigenetics influence personality and behavior 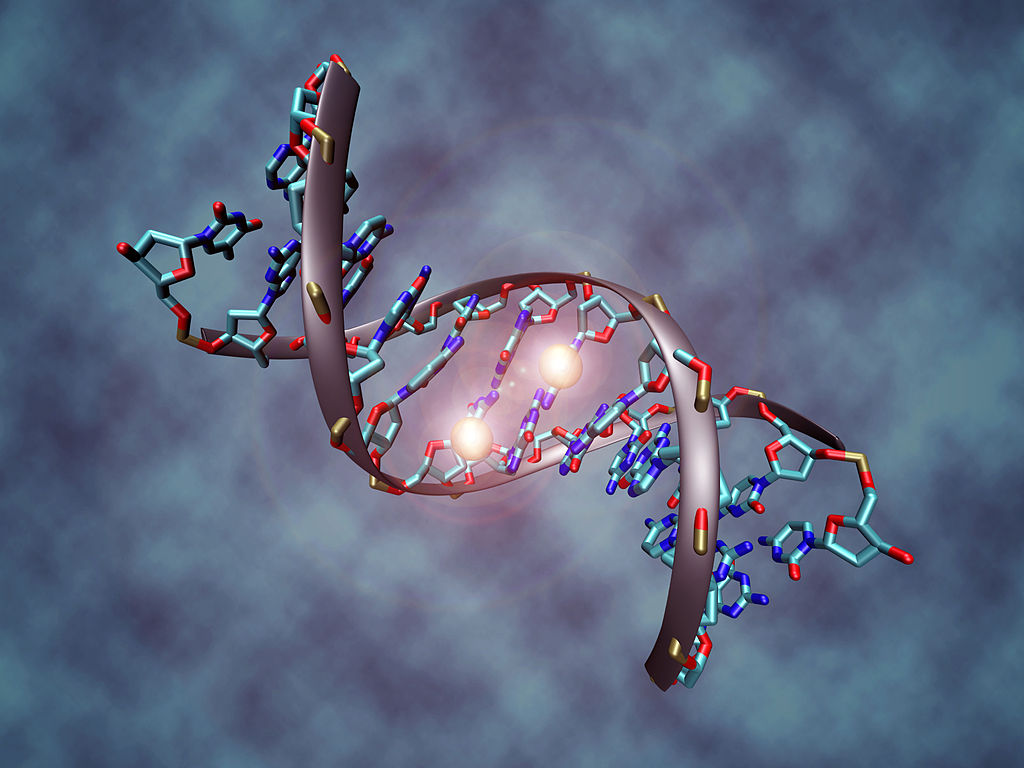 How do we become who we are? Traditionally, people’s answers have placed them in one of two camps: nature or nurture. The one says genes determine an individual while the other claims the environment is the linchpin for development. Since the 16th century, when the terms “nature” and “nurture” first came into use, many people have spent ample time debating which is more important, but these discussions have more often led to ideological cul-de-sacs rather than pinnacles of insight.

New research into epigenetics—the science of how the environment influences genetic expression—is changing the conversation. As psychologist David S. Moore explains in his newest book, The Developing Genome, this burgeoning field reveals that what counts is not what genes you have so much as what your genes are doing. And what your genes are doing is influenced by the ever-changing environment they’re in. Factors like stress, nutrition, and exposure to toxins all play a role in how genes are expressed—essentially which genes are turned on or off. Unlike the static conception of nature or nurture, epigenetic research demonstrates how genes and environments continuously interact to produce characteristics throughout a lifetime.