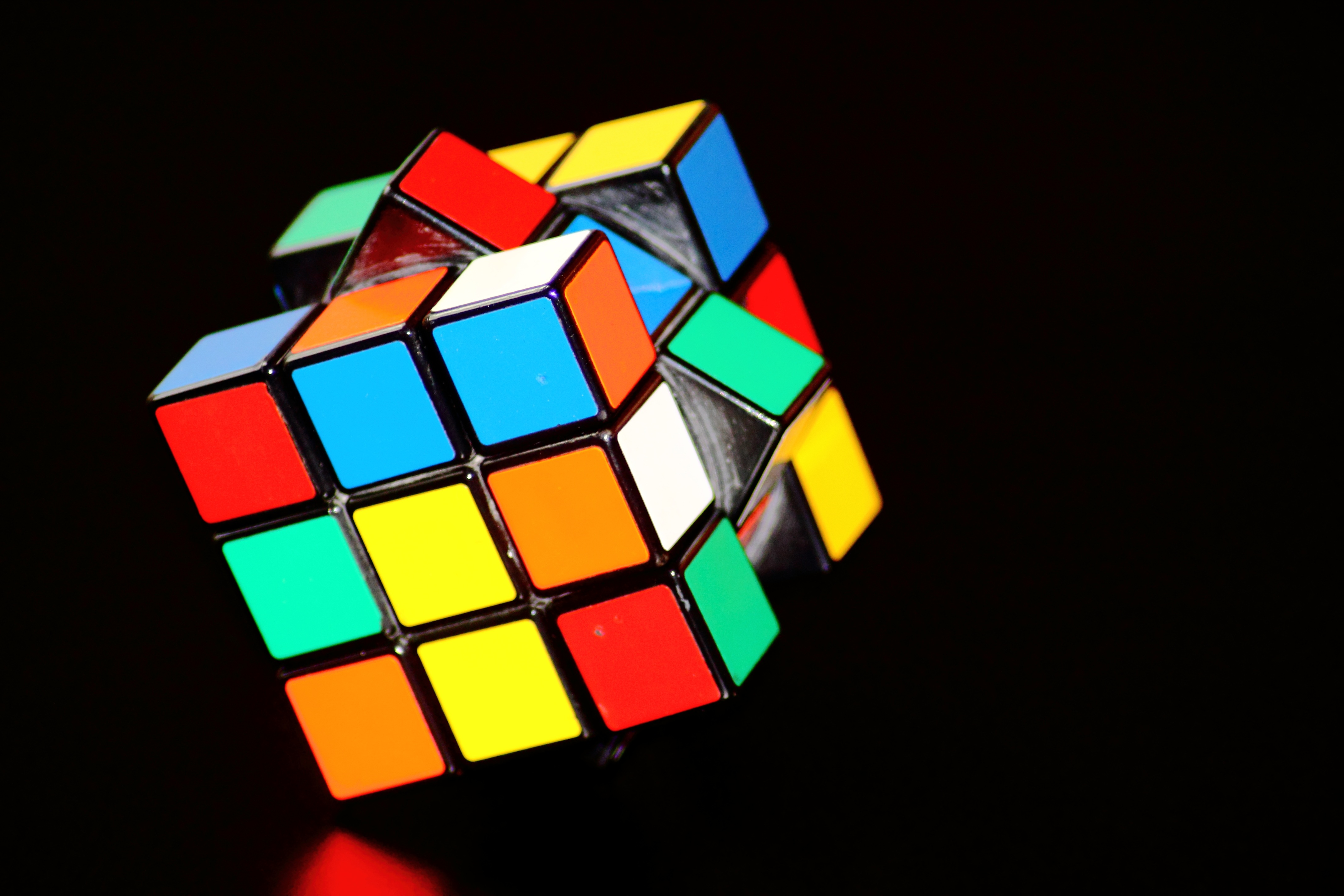 This CrashCourse video gives a good overview of these topics:

You can view the transcript for “Controversy of Intelligence: Crash Course Psychology #23” here (opens in new window).