What you’ll learn to do: describe the role of the nervous system and endocrine systems 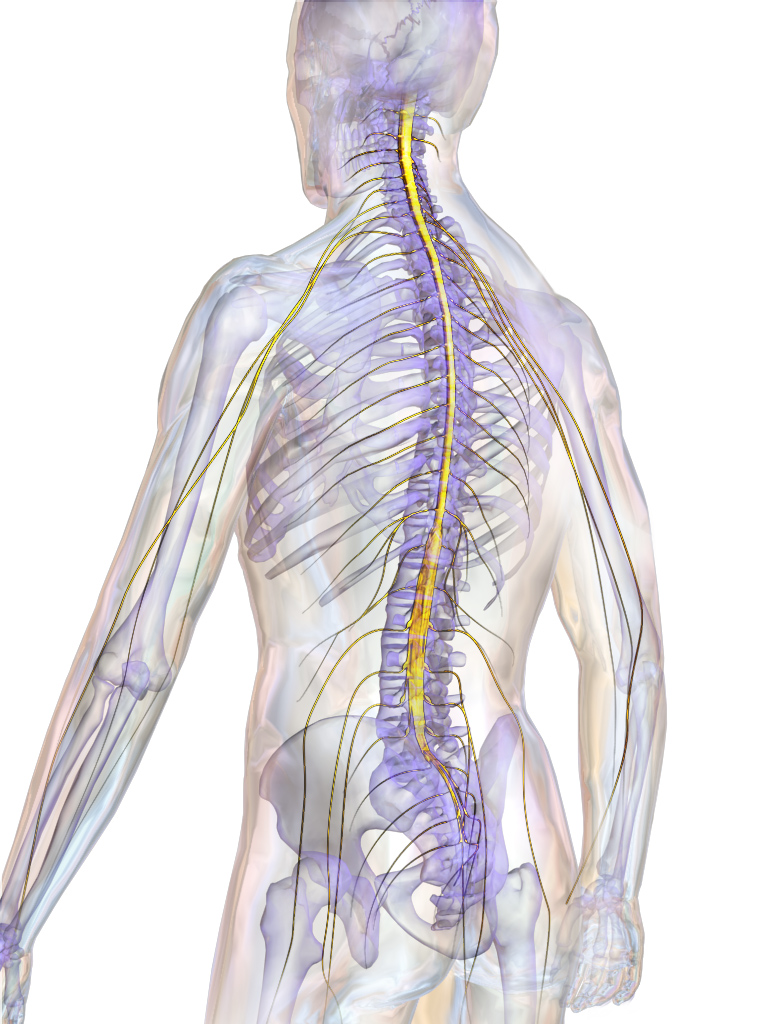